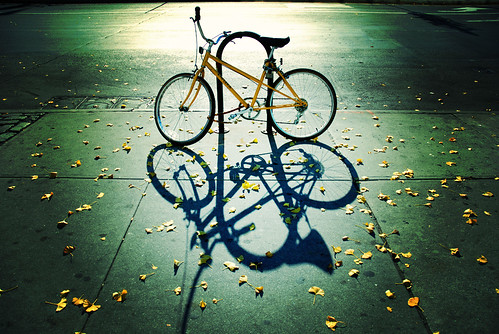 Dale Phillip Ward, formerly of Nicholson St, Abbotsford, fell into difficulties when his brother was convicted of murder, and committed suicide in jail in a drug overdose. His brother’s girlfriend was murdered too, her dismembered body dumped into the lake at Monash University. Ward used dope, amphetamines, ecstasy and ice, and developed a drug induced psychosis. Almost 2 years ago, in 2005, he stabbed Alex Cooper four times in the chest and once in the arm and killed him. He was charged with manslaughter and other offences from what the Herald Sun describes as “a crime spree”, and pleaded guilty. Sounds awfully like a plea bargain to me.  Update,  29 April  2007: more stabbings at more public housing estates.

The victim, a father of three, arrived in Perry St at the Dight Street public housing estate with a yellow racer he had just stolen. Ward’s half brother offered to buy it but the victim refused. So the half brother, then on methadone following a heroin addiction, put a knife to the victim’s throat, and there was a scuffle. Ward intervened by plunging the knife repeatedly, for which Justice Betty King — who moved on today to Carl Williams — gave him 8 with a minimum of 6. Whelan was jailed for 9 months for intentionally causing serious injury in an earlier hearing.

All in all, a sad story. I went for a walk around that area the other evening. There is great and grim ugliness in the block between Wellington St and Smith St.

All this is from The Age, story here, and the Herald Sun: story here. Previous posts here and here. Thanks to an American, Mo Riza, for the excellent snap.