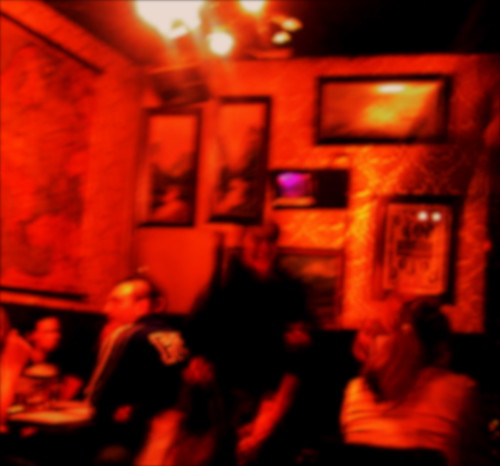 It had been a long time since I went to the Terminus, so I went over for dinner last evening. It is a good place, and the food is top nosh. Miss K went out on a limb and had a lentil and pumpkin tagine and was not disappointed, while I had a chicken parmigiana which was better than the Carringush’s. As usual, either meal would have done us both.And here’s the front bar, as it appeared to my camera last night (it had had a bit too much to drink as its wrist cord was drooping at one stage into my pint of amber ale and was wicking up into its thirsty little central processing unit): 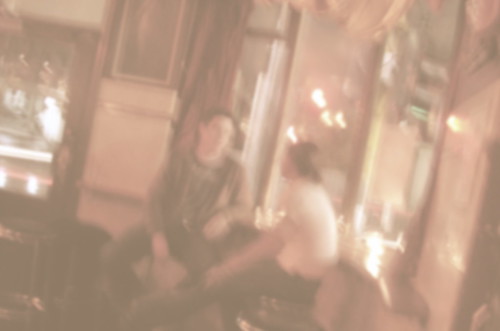 4 Replies to “Dinner at the Terminus”