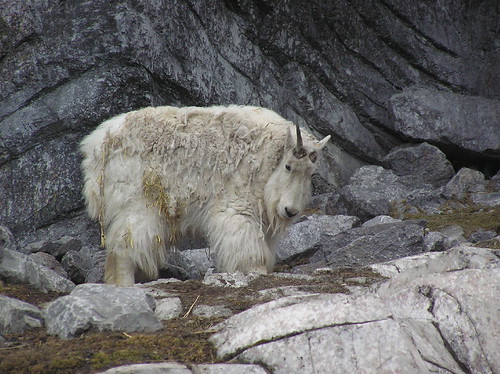 My mate from Hanoi, the future Chief Justice of Vietnam, and I trundled down to the Royston this evening. I once lived in the inner eastern suburbs and rode my bike to university over in Parkville. I thought I had been along every road in the big rectangle in between, but it seems not. The other day, I pedalled over from the ‘ford to Ma and Pa’s and took a radical route. You know, most of the many combinations are left right left right but this was on the extreme sides of the rectangle. It was straight, straight straight, right, straight, straight, straight, etc. And suddenly, I saw a sign “The Royston“, just after I saw the mountain goat symbol writ large on a roller door and realised that the Mountain Goat Brewery had finally yielded up its secret location to me.

I thought it was a doss house, but was uncertain enough to peer in the window. And there I found a hotel which I had never seen before. And it looked enticing. And I realised that I had never been in this particular part of this street, the end bit of which I knew quite well. It’s a good place, consisting of a large front bar with many boutique beers on tap, a large dining room out the back, and a pool room giving onto a fairly serious kitchen. Two years ago it was renovated. Many years ago it serviced the tannery workers in what is now the Mountain Goat Brewery. I like a backstreet bar, and this is one of them. Thanks so much to the photographer of the mountain goat, my old mate Anne Kelliotte, photographeure phabuleuse Canadienne du Flickr.