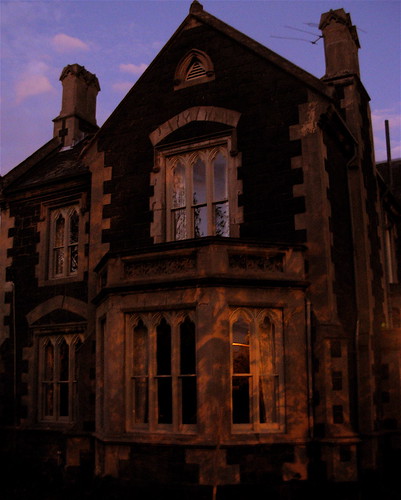 According to the Collingwood History Trail notes prepared by the Collingwood Historical Society in 1976 for the Centenary Celebrations of the City of Collingwood,  the church was demolished in 1968 because of lack of finance to repair the deteriorated building, despite a strong request for its preservation by the Natinoal Trust. The Society goes on:

‘The vicarage was built in 1866 in the same style as the church. It is little changed on the exterior, except for the demolition of hte single-storeykitchen wing at the back and the unfortunate addition of a luandry block in the 1950’s. The interior woodwork is intactand so are some of the pressed metal ceilings. It was deesigned to look into a garde which was originally laid out by patients of the Yarra Bend Asylum.’ 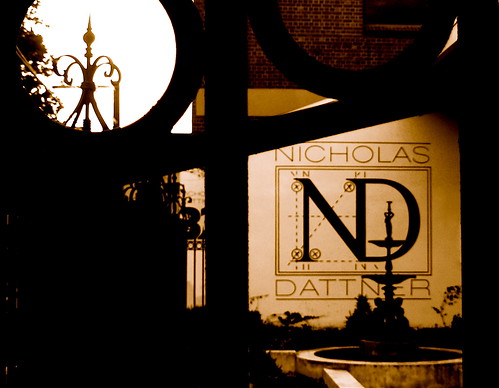 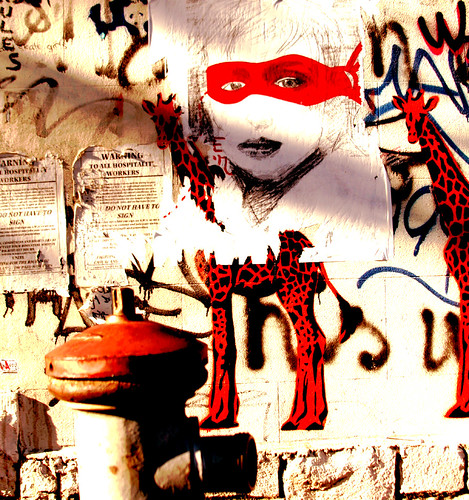 There’s a blog I like written by a food lover who spends some time in our ‘hood, Elegant Sufficiency. She takes beautiful pix too. I am over photos of graffiti, but these charm me. Read on for two more. END_OF_DOCUMENT_TOKEN_TO_BE_REPLACED